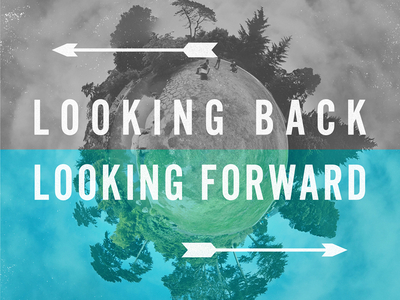 While I have always felt I understood the value of relationship with others, it was not until I wrote my 2nd book, The Power is in the Connection, that I realized that relationships do not have to end.

Let me take a few moments to share this experience with you. The times in my life that I have always treasured are my teenage years. During those years, I sought to find my way in life, formulate my values, and adapt the character of the person I was to become.

Almost all of the people that I met or spent time with during my adolescence had an impact in shaping my future. From a musical perspective, it was The Beatles and the Beach Boys. And then, there were the friendships.

Well, in my opinion, what makes them so special is what you attach to the experiences you had with them. For me, it was a time of discovery, a time of experiment, and a time of questioning—truly my wonder years.

In October of 2002, I reconnected with two people from my high school years: my best female friend and my first love from the 60s. Wow!

After a series of e-mails and phone conversations, the three of us decided to get together for an extended 4-day weekend in beautiful South Florida in late February.

We hardly missed a beat from the last time we were all together in 1967. From that time, we’ve continued to connect.

What am I really saying or suggesting? I’m suggesting you think about the meaningful relationships you had in the past. Then ask yourself the following question… If I were to reconnect with these people today, is it possible that I would have satisfying and joyful experiences?

If you once connected so powerfully, chances are you would again. The renewed friendship could be very exciting and enjoyable, and continue well into the future.

We have said throughout this book that relationships never end. And why should they? Relationships play such an important part in everyone’s life. Each relationship is such a precious commodity. Renewing and shifting these relationships into the future opens up undiscovered possibilities.

Perhaps as you look back, some relationships were filled with too much conflict, too many hang-ups and so on and so on. Having a positive response may be your guidepost.

Taking the Moment & Dancing With It

Taking the moment and dancing with it is a term I first learned in 1974. I was a bass player seeking to align with an upcoming band in Los Angeles. I responded to an ad for a singing bass player by two gentlemen building a musical theme around their book, The Awakening: The Electromagnetic Spectrum. They were Robert Bearns and Ron Dexter.

Robert was somewhat of a philosopher and would always point out the need to take the moment. He would go on to state that people often move quickly past opportunities for mutual success. He also stated that if you want to know or understand more, all you need to do is take the moment and notice more.

How true it is. Taking the time to notice more, and know again the people we have enjoyed being with in the past allows for movement into our forward thinking future. 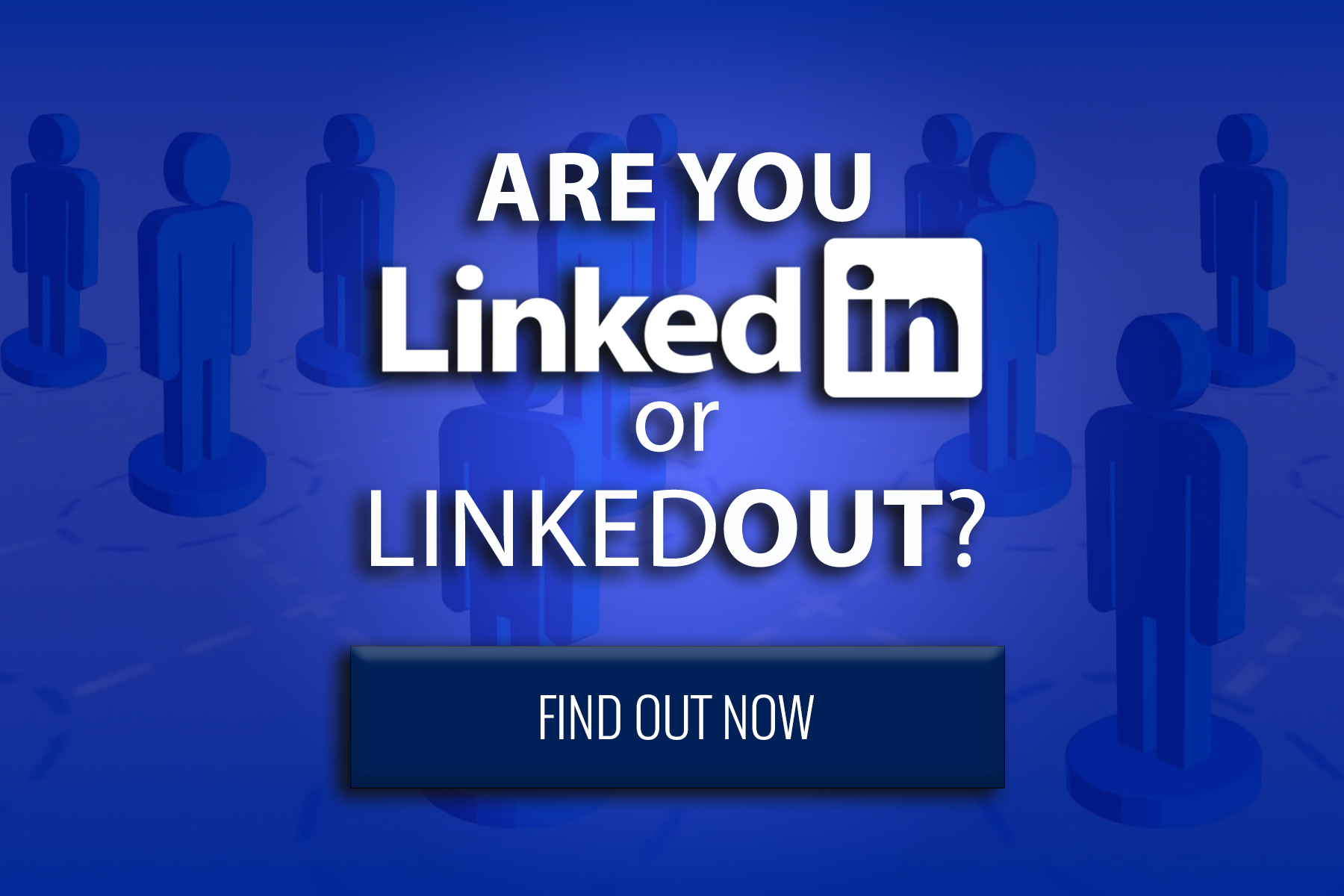